*Please direct all your skateboarding business to Exodus Skateboard Shop in Winston-Salem, NC.

Thanks for the good times.

-Will Jackson
Posted by thismountainislost at 8:36 AM No comments:


In a time when Muska ruled the world, there were those of us in baggy jeans, brimmed beanies, and shoes that resembled a cross trainer, mixed with a Jordan; all the while having the best times we could on our skateboards. This video symbolizes my late teens, and the freedom that coincided with that time of roaming the highways looking for spots and new adventures. Muska was the man, Toan killed it, the Mad Monk was rad and hell (side note: Steve Olson was one of the first "pro" skateboarders I ever saw at a 2B demo in Winston Salem), and those little kids (who are grown ass men now) were blowing minds on the tech level and really opened the door for your now current professional MTN DEW rider. Just look at the way it was filmed, the blurred out fisheye's and the quick cut long lens shots mixed with flashing "this shit's got pop" ads laiden throughout the video. This is a true skate video and a wonderful dictation of the trials of the times. Skateboarding has changed quite a bit in the last 14 years. The videos are all as crisp and clean as any Hollywood motion picture, and while that is current and visually stunning, doesn't that call you to want for the days when videos looked like they were filmed by you and your friends goofing off in the culdesac at the end of your street? Perhaps it was just the tech of the time and it all may really match up in the grand scheme of things, but for me, these were the glory days, and this video was, in fact, the jump off.

Posted by thismountainislost at 6:24 AM 3 comments:

Real sick edit from the brothers over at SLAP MAGAZINE dot COM. Peep this and them go skate with your friends and have a good day. Skate on.
Posted by thismountainislost at 8:33 AM 1 comment:

When you get to the age we're at, the past means a lot more than you ever thought it would. This is a video part from one of THRASHER MAGAZINES first videos called, A NEED FOR SPEED!


Don't forget your past, don't forget your future...and MOST OF ALL...DON'T FORGET YOUR ROOTS! SKATE FOREVER! ROLL ON! CANVAS SKATE SHOP...We got you!
Posted by thismountainislost at 8:22 AM No comments:


SMILE, It's only skateboarding...

bless it.
Posted by thismountainislost at 12:12 PM No comments:

eric koston - been doing it better.
Posted by thismountainislost at 7:05 AM No comments:

The bro's down at Atlanta Hates Us are doing it real nice...peep the new monstrosity they have assembled. Looks super fun, can't wait to skate it. Baoss.

-CNVS-
Posted by thismountainislost at 5:46 PM No comments: 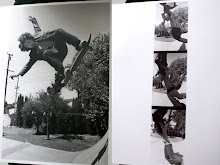 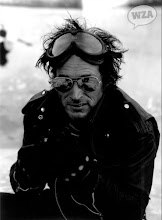 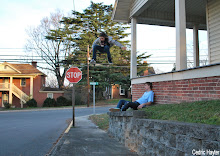 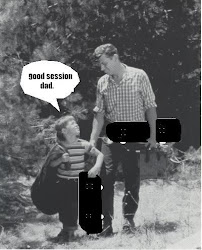 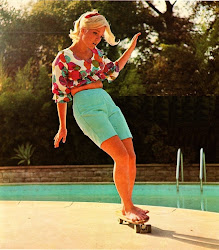